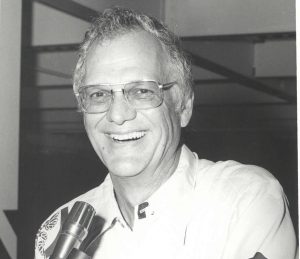 Homer A Maxey was awarded the Lifetime Achievement Award given by the National Association of Foreign-Trade Zones (NAFTZ) for his many accomplishments and firsts as Hawaii’s Foreign-Trade Zone No. 9 Administrator as well as his tenacious advocacy for the national foreign-trade zone program.

Homer is also recognized by  NAFTZ with an annual Award named in his honor. The Homer Maxey Award honors foreign-trade zone professionals who have made outstanding contributions and provided significant support to NAFTZ advocacy. The award is named for Homer Maxey the former head of FTZ #9 in Hawaii, first president of the NAFTZ at its creation in 1973, honorary NAFTZ life member, and legendary advocate for the Foreign-Trade Zone (FTZ) program.

This video is a tribute to Homer Maxey that highlights his accomplishments and contributions to the industry.

1966 –  Foreign-Trade Zone No. 9 was activated at an office at Pier 39, Honolulu Harbor with Homer A. Maxey, Jr. as its first Administrator. 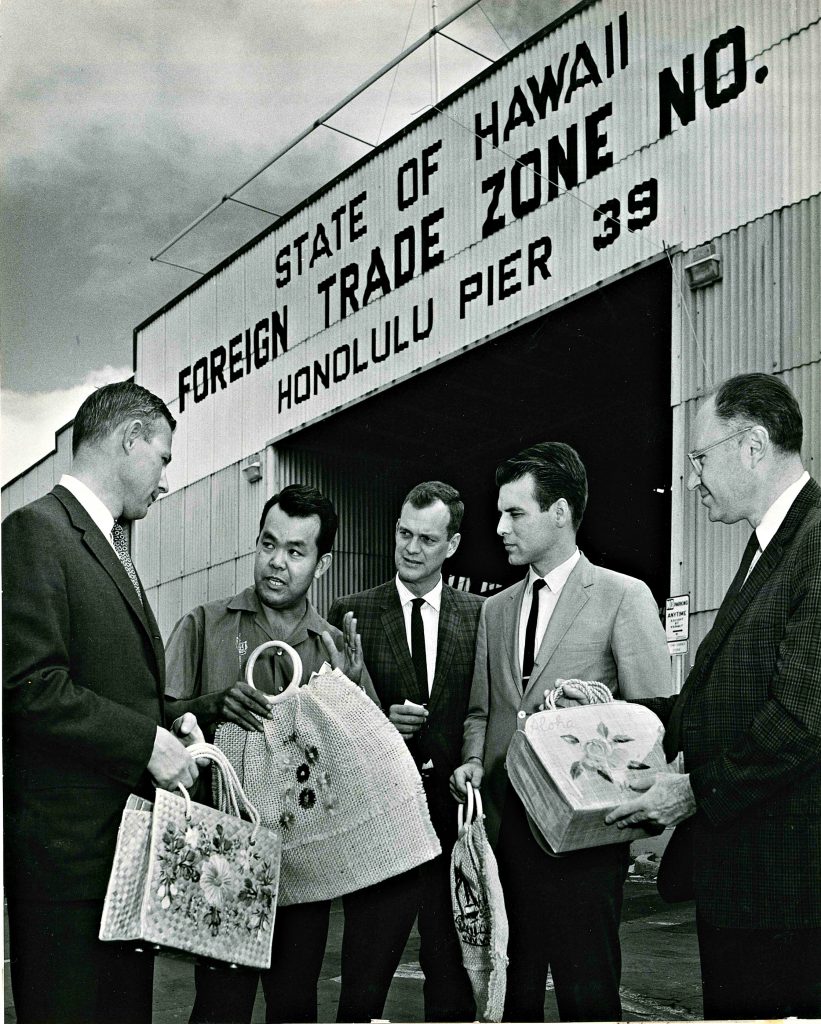 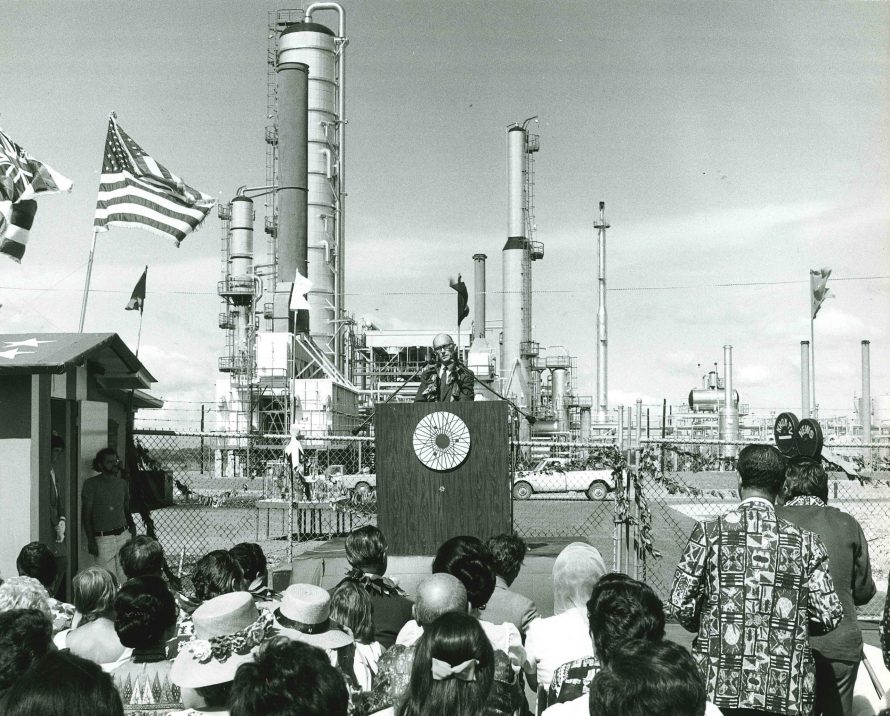 Dedication of refinery Subzone 9A.

1973 – One of 10 founders and charter members of the National Association of Foreign-Trade Zones, Homer Maxey was elected as its first President and served till 1975. 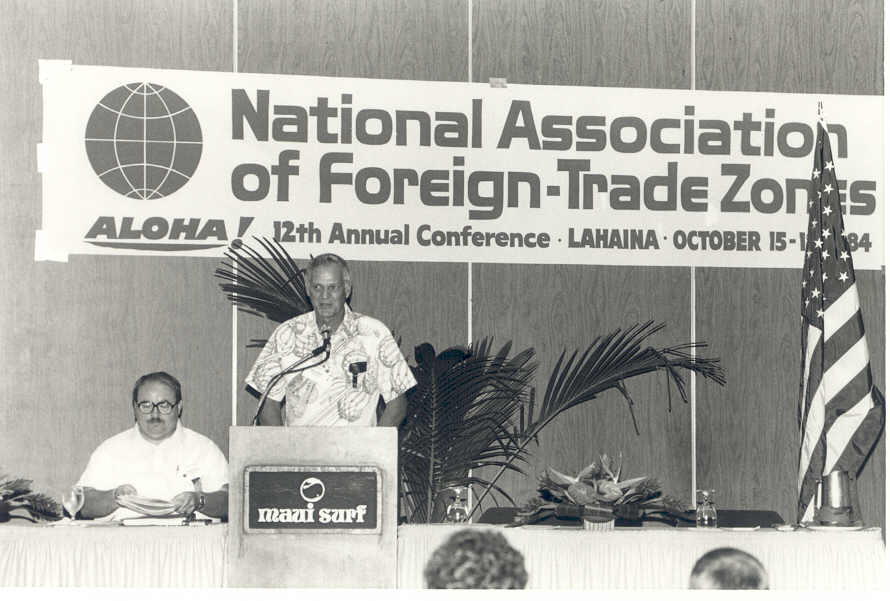 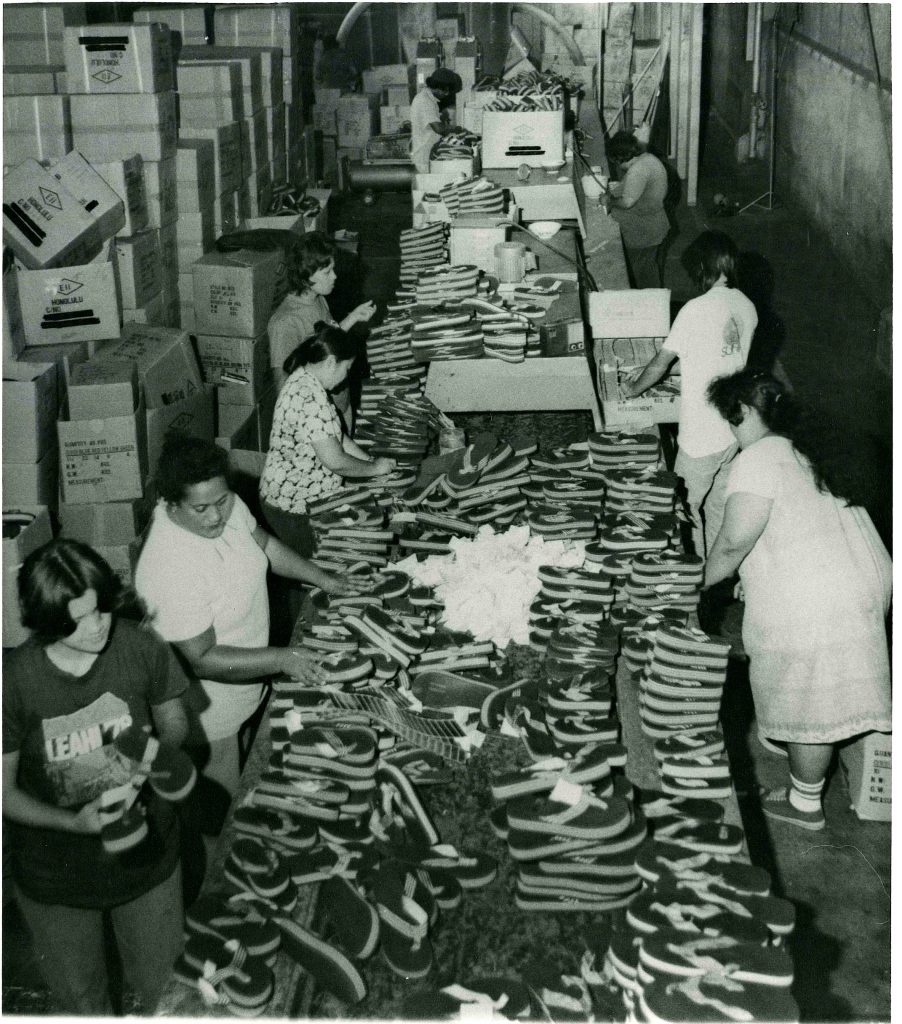 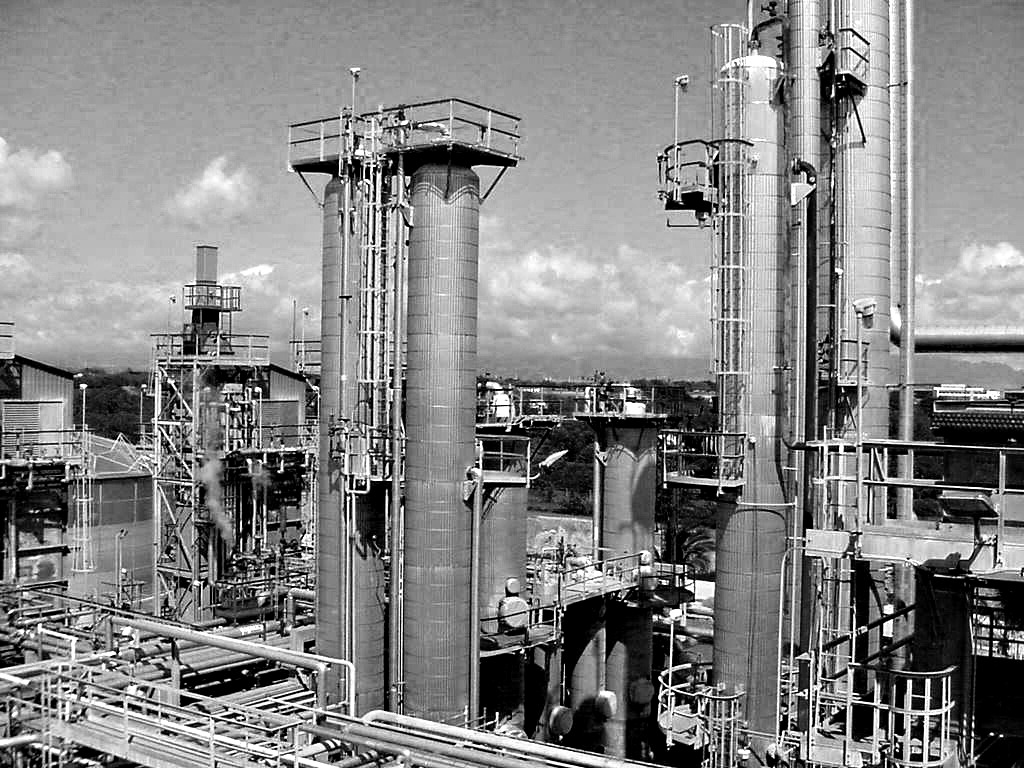 1976 – Hawaii’s FTZ9 was the first foreign-trade zone awarded the President’s “E” Award for for Excellence in Export Service. 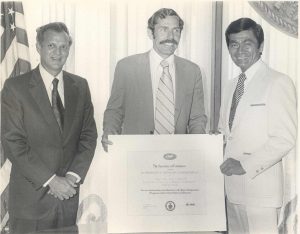 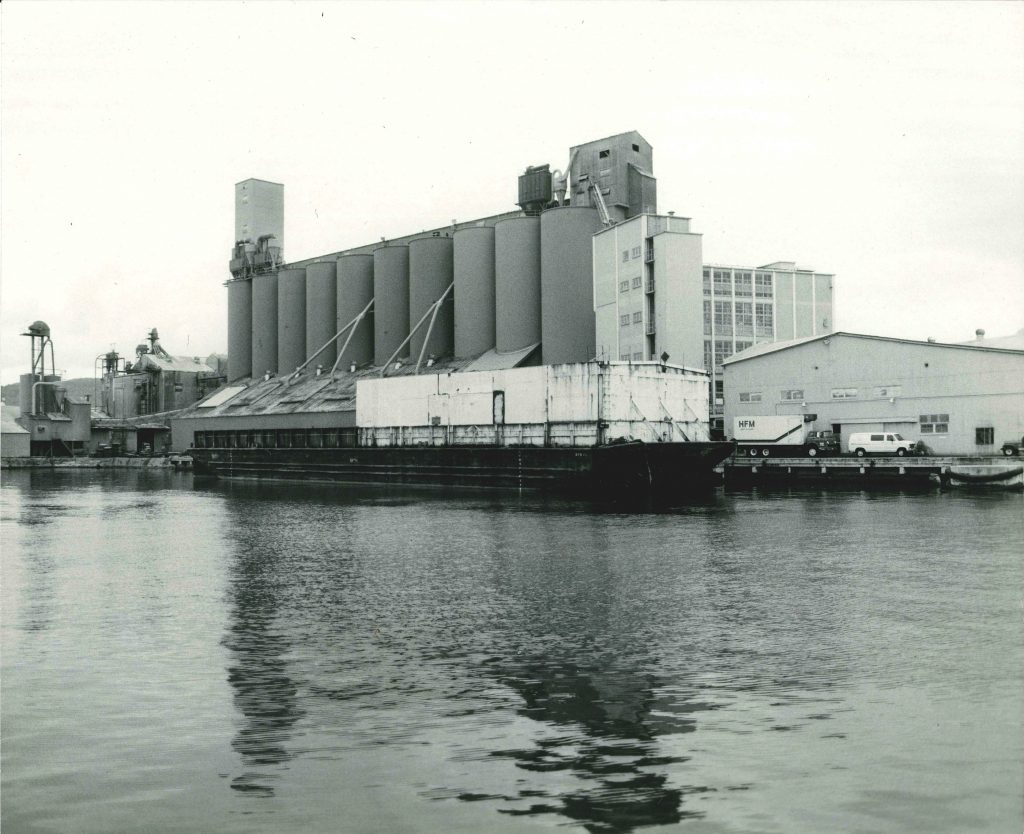 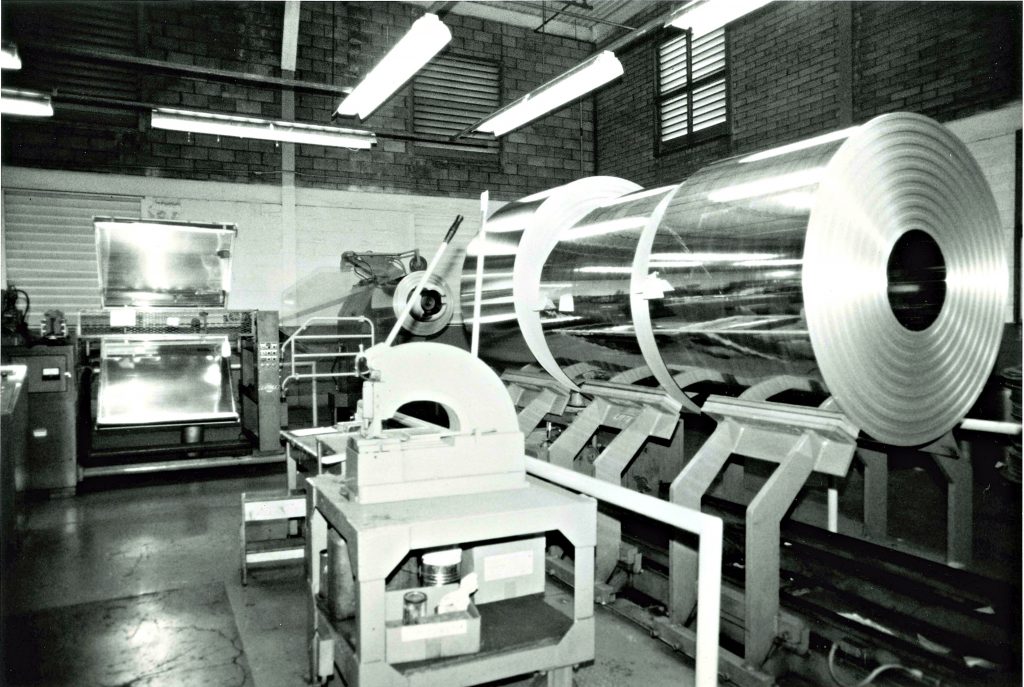 1993 – Homer Maxey retires as Administrator of Hawaii’s Foreign-Trade Zone No. 9 after 27 years of dedicated service. 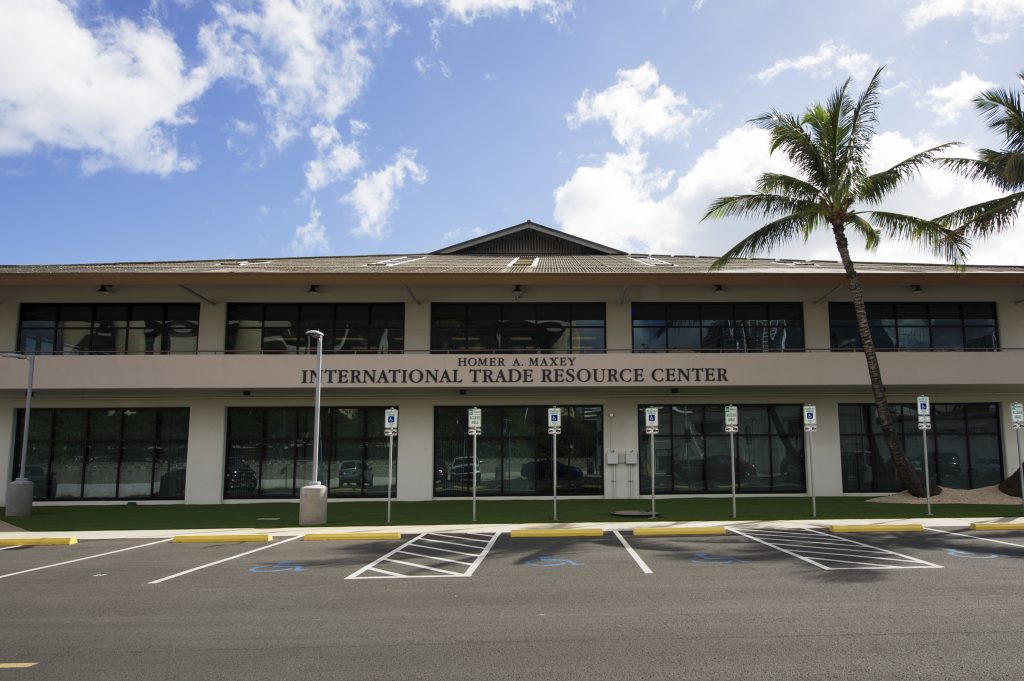 2020 – NAFTZ honored Homer Maxey with an annual award inaugurated in his name given to the trade professional who has made outstanding contributions and provided significant support to advocacy in the industry. He was also recognized by NAFTZ with its prestigious Lifetime Achievement Award.